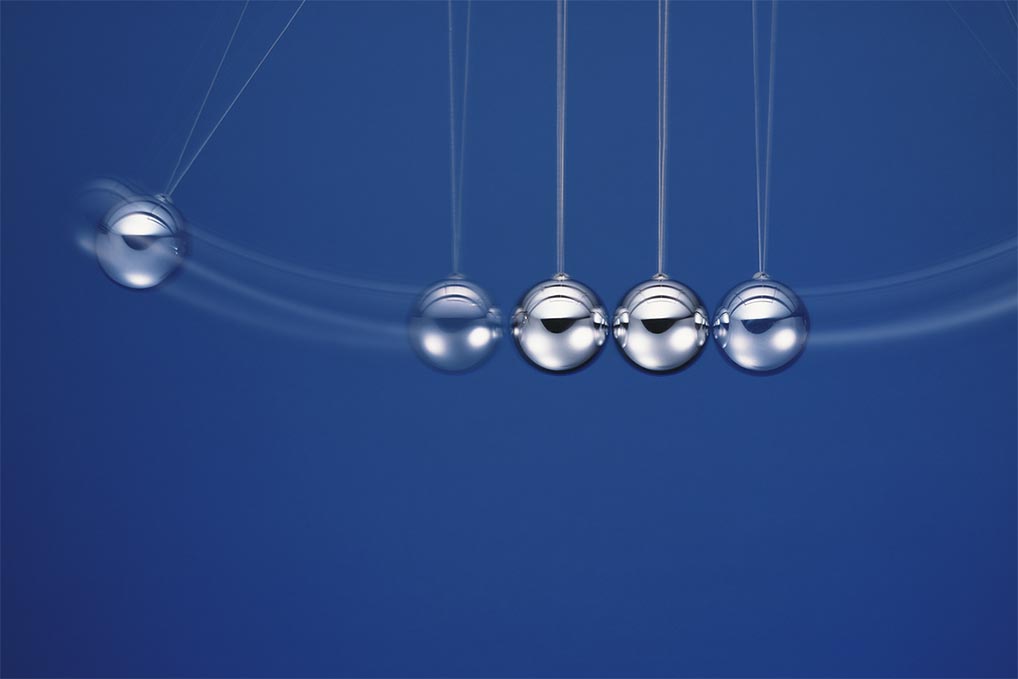 How can companies better prepare for the future of work? Oxford Saïd academics are collaborating with leading corporate executives to create new knowledge and ideas on the subject – and challenge their own strategy along the way.

In May 2017, senior executives from 16 of the world’s leading companies spent two-and-a-half days at the University of Oxford debating and contemplating the nature of work for the rest of the 21st century.

They were all members of the innovative Future of Work Customer Advisory Board, created jointly by the European arm of Ricoh, the Japanese printing and digital management company, and the University of Oxford’s Saïd Business School.

In this summit, which took place primarily at the School but included a supper in the dining hall of Christ Church, the ancient alma mater of 13 British prime ministers, members of the Board discussed “The Future of the Company”. By this stage the Board members, who were asked, on an invitation-only basis, to serve a two-year term beginning in November 2016, were working closely together as they discussed topics such as the “frenemy” – rival “enemy” companies that are sometimes friends or partners instead – next generation organisational structures and how to entice talented millennial workers.

Executives, who held important roles at companies as diverse as IBM, Shell and Siemens, had already met once for their first face-toface summit six months before, to discuss the future of work from a global perspective. That went well, ‘but everybody was naturally holding back a little bit the first time’, says Paul Nanninga, Senior Vice-President, Sales and Marketing, at Ricoh Europe, who has jointly spearheaded the initiative with Jonathan Trevor, Associate Professor of Management Practice at the Saïd Business School. This was understandable given the seniority of the people involved. However, ‘the second one was much more comfortable for everybody’, he sensed. ‘Now they knew each other, so there was even more interaction.’

Nanninga thinks that the summit’s physical location in Oxford helped put executives in the right frame of mind. ‘The members are aware of the centuries-old wisdom that surrounds them,’ he says – an awareness heightened by the customary dinner in an Oxford college at the beginning of each summit. Because of this, metaphorically speaking, ‘people are open to going anywhere’.

It had all started some years before, with the germ of an idea. Nanninga had noticed a trend: he was meeting more and more senior executives at client companies. ‘We were getting more business-critical because we were handling confidential information on their behalf, beyond their firewalls, and we were sole suppliers to global companies,’ explains Nanninga. ‘All of a sudden I was getting more and more requests to meet chief information officers, who wanted to understand what kind of a company we were.’ Corporate decisions to engage Ricoh as a service supplier had, he says, escalated from middle management to executive level. Reacting to the heightened interest in Ricoh among senior executives, ‘I wanted not just to meet them once, but to get to know them better and to allow them to share ideas with other people who understood their role.’

Seeking a forum for this, Ricoh drew up a list of universities as potential collaborators. In 2015 it plumped for Oxford Saïd, shortly after staff heard Professor Trevor speak at a conference and invited him to the London office.

At that meeting, ‘it’s fair to say that Paul and I hit it off straight away,’ says Professor Trevor. ‘There was a meeting of minds about how to explore the topic of the future of work’ – the deliberately wide-ranging topic which Ricoh had decided it wanted to discuss with its customers.

For Nanninga’s part, his first meeting with Professor Trevor was, intellectually speaking, ‘love at first sight’. He explains: ‘I felt: “here is someone who is very strong academically, but who is also entrepreneurial and can connect with my customers.”’

The two men were in agreement on the ideal form for the project. ‘This is not an educational programme at all,’ says Professor Trevor. ‘There is no curriculum, there are no learning objectives, and it is not part of an HR agenda.’ Instead, Professor Trevor describes it as “a think-tank”, with Oxford Saïd academics and corporate executives ‘creating insights and strategies for the future, globally, organisationally and individually’.

There is no curriculum, there are no learning objectives, and it is not part of an HR agenda

It also involves collaboration with the whole of the Oxford Saïd community. For example, a number of our best MBA students came to discuss the topic of millennials during the May 2017 summit. ‘Our students explained how they saw the world and what they thought would make for an attractive employer in the future,’ says Professor Trevor. ‘Equally, our members were also robust and constructive in giving them advice on how to think about their corporate careers.’

However, the summits, which take place every six months, are not the only part of the programme. Every six weeks the executives take part in an hour-long online forum.

The programme is ‘multi-everything in approach’, says Professor Trevor. It involves multinational companies. It is multifunctional, covering a range of corporate disciplines: ‘this isn’t for HR folk, IT folk, real estate folk – it’s for all functions and that’s unique.’ Its scope of interest is multi-level: ‘We’re not just focused on the big global developments, we’re focused on future of work developments at all levels, including organisational, team and individual.’

We’re focused on future of work developments at all levels, including organisational, team and individual

Finally, it is multi-disciplinary: Oxford Saïd brings in academics from a variety of disciplines, as far afield as social policy, economics and engineering.

How do all parties benefit from the programme? For Saïd Business School, ‘We have a tremendous opportunity for putting our research capability, our engagement and our brand at the heart of corporate decision-making in some of the world’s most important companies,’ says Professor Trevor. ‘For a business school, what bigger aspiration is there than that?’

For Ricoh, ‘This is such a great platform for us to understand our customers better, but also for them to understand us,’ says Nanninga. ‘We’re building strong relationships of trust with them.’ He notes a curious irony: ‘I’d struggle to get 16 senior executives from huge global companies to join me for a one-day golfing tournament, but we've found it’s relatively easy to get 16 senior executives to join us for a two-year programme of hard work and critical reflection of the biggest questions facing us all – how will we work and create value in the future as societies and organisations!’ This is, he thinks, because their companies benefit too. ‘They can say: “If we make the best of this, our customers will benefit.” There is a bigger purpose here, and our members want to be part of it.’

The programme is, Nanninga concludes, ‘such a simple, beautiful concept’ 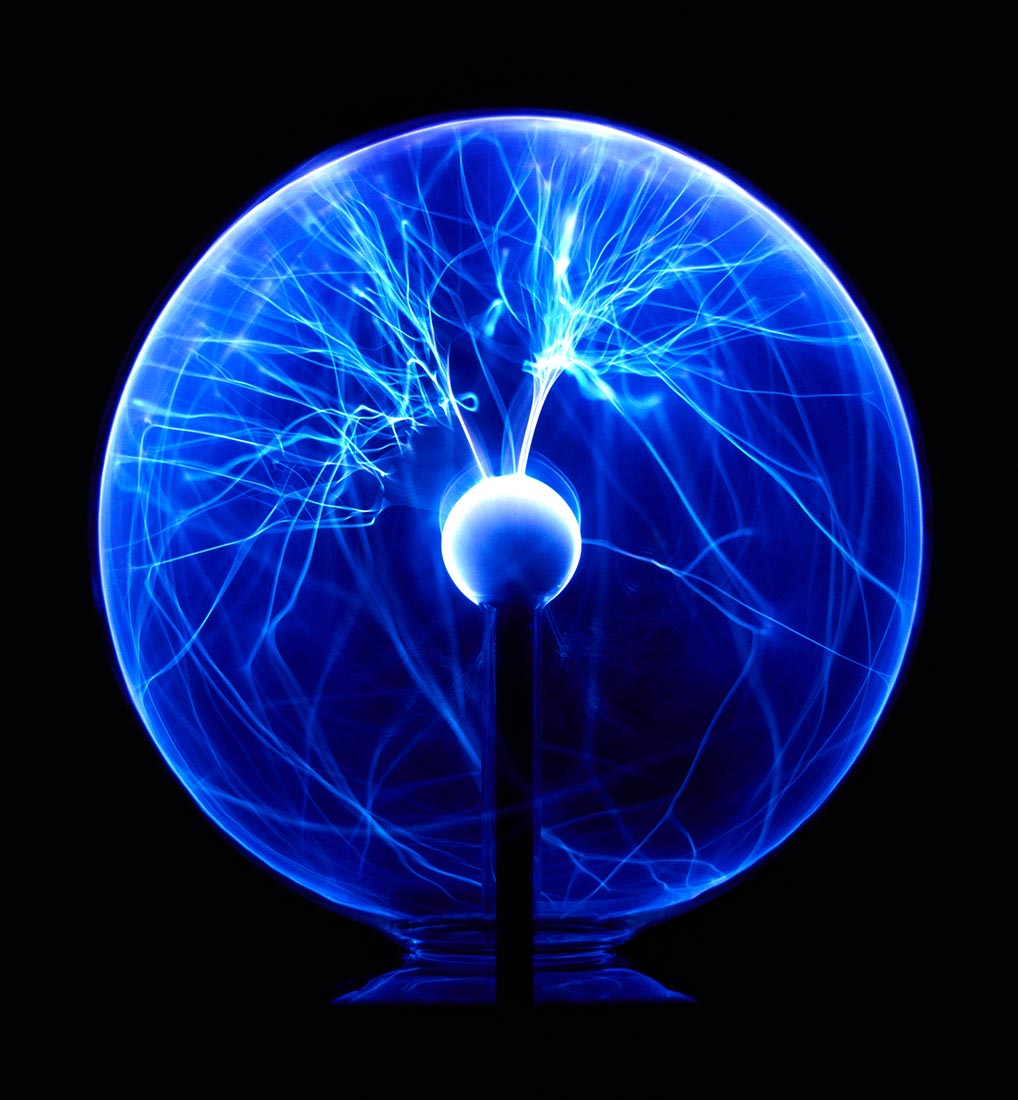 The Future of Work Advisory Board has been a great success, but it was a novel and untested idea when it launched. When did its two architects, Paul Nanninga and Professor Jonathan Trevor, know that all would be well? Intriguingly, the two men pick different moments.

For Nanninga, ‘I felt this process started to work from the very beginning. We had a one-hour call with each member to tell them exactly what this was and what we expected from them over the whole two years, and what they could expect to get out of this.’ Members were also warned, he notes sternly, ‘that there would be homework involved’. The enthusiastic feedback reassured him, however.

People weren’t there just to be told the answer to the question we were asking how can we prepare for the future?

For Professor Trevor, too, the process was encouraging: ‘People said: “I’ve participated in a lot of industry forums, but this felt like something new.”’ However, ‘For me, the point at which I thought this was going to work was 10 minutes into our first summit. Paul kicked off the introduction session, I followed up, and the discussion began. I could see that the appetite for asking big questions about the future of work was there,’ he enthuses. ‘People weren’t there just to be told the answer to the question we were asking [how can we prepare for the future?], they wanted to come together and create the future. It was and is immensely powerful , and we are only halfway through our journey together.’

Government outsourcing is a notoriously tricky business. But with CEO Robert Soames at the helm, Serco is working hard to be the best-managed business in its sector. Now the company is putting 600 of its senior and middle managers through a custom education programme at Saïd Business School. What rewards is Serco reaping?