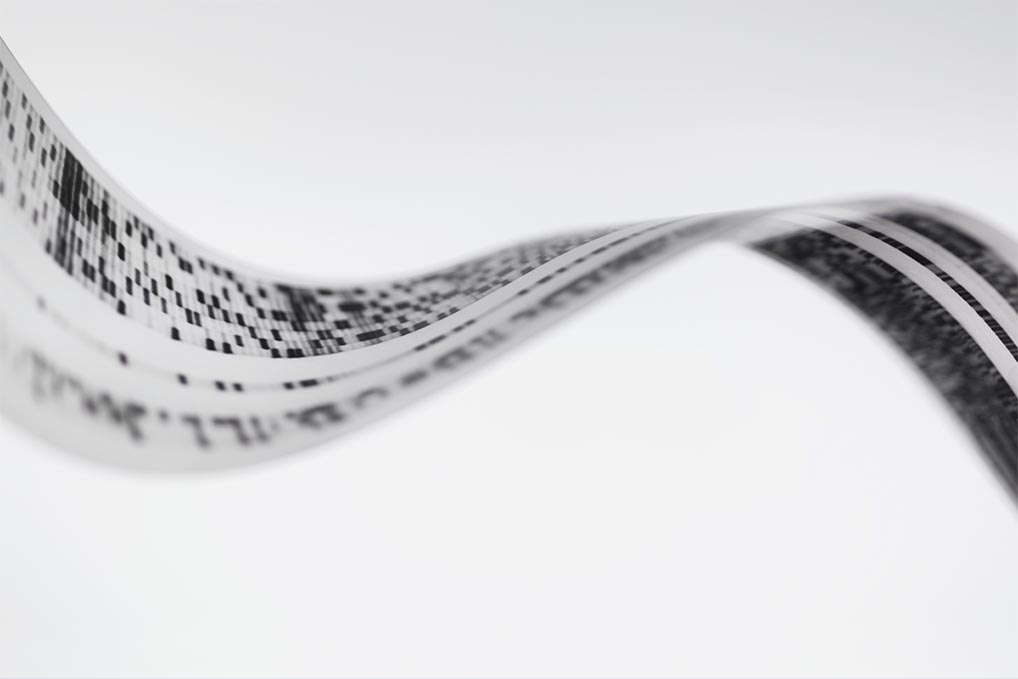 Very occasionally a book gets published that has great intellectual appeal, but also speaks to the heart and soul, asking us to contemplate what it means to be human in the 21st century. One such book is the hugely ambitious, and inspirational ‘Imaginal Cells: Visions of Transformation‘, edited by Kim Polman and Stephen Vasconcellos-Sharpe. Anchored in history, the future, business, spirituality and the environment, it brings together authors from some of the world’s biggest companies with spiritual leaders, entrepreneurs and climate scientists, to address the issue of - what next for our world and planet?

Very occasionally a book gets published that has great intellectual appeal, but also speaks to the heart and soul

The world we have created and the planet upon which we live are at a tipping point. Operating assumptions about how things should be are breaking down. The challenge of refugees, institutional change in the EU due to Brexit, artificial intelligence threatening the large-scale eradication of jobs, the mass extinction of species and permanent damage to our environment are all forces that threaten peace and prosperity. Rather than rail against these problems, the authors describe a liminal space – when one system is breaking down before the new one is fully manifest. The book beautifully describes this as ‘imaginal cells; those things that emerge in the caterpillar as it begins its transition to being a butterfly, via a chrysalis’. Each contribution in the book can be seen as an ‘imaginal cell’, independent voices and ideas that stand in contrast to our existing assumptions, but slowly coalesce into a beautiful aspiration: that we should treat others as we would have them treat us.

This simple aspiration or ‘golden rule’ runs back through millennia and across multiple cultures and beliefs. It is a unifying message that speaks to our interdependence on each other and the planet we inhabit. Each ‘cell’ describes how leaders (in all forms) can apply the ‘golden rule’ in their dealings with each other, with the existential challenges of poverty and inequality, with the needs of previously oppressed and ignored indigenous communities and in the way they make decisions that have the potential to deplete the planet’s capacity to renew itself.

The big challenge Rockström leaves us with, is how will we learn to manage these finite resources in a world still focused on unlimited growth

One of the most striking ‘cells’ explores Planetary Boundaries. Johan Rockström, executive director of the Stockholm Resilience Centre, compellingly describes the finite limits for how much of the Earth’s resources we can utilise or produce before its capacity to recover is affected, leading to a permanent shift from the ‘Eden-like’ Holocene period to the Anthropocene, the man-made edge of biophysical breakdown. The big challenge Rockström leaves us with, is how will we learn to manage these finite resources in a world still focused on unlimited growth. This has profound implications for the work of strategic decisionmakers, the accounting profession and governance structures, and not least, consumers.

It’s a relief to be raised above the divisiveness, alt-fact and isolationism of the current moment and to be immersed in an inspiring narrative based on hope, human dignity and compassion. The caterpillar metaphor strongly resonated for us; offering hope that many of the worrying things that we are seeing happen in the world today are just signs of an old order breaking down. This is not to underestimate the degree of change that is required to address some of the challenges we are facing – but rather putting them in a broader context of the journey we are all part of. By placing the concept ‘that we should do unto others what we would have done unto us’ at the heart of how we make decisions and live our lives, this book shows how diverse fields and disciplines can come together around a unifying theme, and provide a foundation for a different planetary narrative and purpose.

‘Imaginal Cells: Visions of Transformation’ is available to buy here.

THE FUTURE OF WORK

Here come the robots: How can companies get future fit?

Intelligent machines have conquered the factory floor. Now they’re coming after professional jobs. So how can the CEOs of today prepare for the technology of tomorrow?

Meeting of minds: What will “work” mean in 50 years?

In May 2016, senior executives from 16 of the world’s leading companies met at the University of Oxford to debate this crucial question…