Our Infrastructure and Projects Authority’s Major Projects Leadership Academy is helping the UK government to deliver huge rewards for the wider economy while improving efficiency and capability.

From building the HS2 railway to rolling out Universal Credit, the UK government has no shortage of major projects to manage: the current tally is roughly 150 projects worth a collective £450 billion. Achieving this on time, on budget and fulfilling the requirements of the brief to deliver their benefits is a major challenge – slippage in any of these targets could result in significant extra costs and poorer service to citizens, and the diversion of precious government resources to remedy the programme’s deficiencies.

The Major Projects Authority (MPA) – since renamed the Infrastructure and Projects Authority (IPA) – was established by the government in 2011 with the aim of improving the performance of these significant initiatives. There was plenty of room for improvement; at that time, only a third of government projects were delivered to budget and on time.

In addition, many of the projects were led by external consultants, who were able to hone their skills while working for the government, but then took these skills back to the private sector rather than adding to the government’s own body of expertise.

Francis Maude, who was instrumental in establishing the MPA while serving as Minister for the Cabinet Office, summed up the challenge: ‘Despite their crucial importance and eye-watering budgets, successive governments failed to deliver major projects effectively. A lack of project management skills across the civil service; too fast a turnover of project leaders; inadequate assurance processes and institutional knowledge: all these led to the squandering of enormous sums of money from hard-working taxpayers.’

One of the MPA’s early decisions was to establish the Major Projects Leadership Academy (MPLA) in conjunction with Saïd Business School. The aim was to transform the implementation of government policy through the world-class delivery of major projects by ensuring that project leadership returned to Whitehall, rather than being lost to the private sector.

Nick Borwell, Director of Project Delivery Profession at the IPA believes the programme has achieved its objectives: ‘It has not just changed the way we deliver specific programmes; it has now changed the culture in government so that we understand what is required when we need to deliver major projects.’

It has not just changed the way we deliver specific programmes; it has now changed the culture in government so that we understand what is required when we need to deliver major projects

To date, approximately 300 civil servants have graduated from the MPLA and in addition, Oxford Saïd has delivered a variety of workshops for permanent secretaries, secretaries of state and their permanent secretaries, ministerial teams and their senior civil servants within Departments and the Public Accounts Committee. Borwell says that the government continues to look at ways to extend training at these senior levels to ensure that they understand the challenges involved, noting that this ‘is about changing the way we operate across government to deliver major projects: MPLA is instrumental in the change in culture that is being achieved.’

The MPLA is one of Oxford Saïd’s longest-running Custom Executive Education programmes, and while the Academy has already transformed the level of expertise within the government, Borwell believes that a continued programme to develop the capabilities of between 60 and 70 participants each year will continue to be required, both to maintain skill levels and to replace those who leave for other posts. Looking to what the future may bring, Borwell suggests that the success of the MPLA in extending the skill base and in saving money through the successful delivery of major projects means that it should be continued. ‘There will always be a need for major projects and therefore of the leadership skills required to deliver them,’ he adds.

The UK’s major projects are recognised to be among the most challenging, often requiring co-ordination across numerous departments, technologies and geographies. Oxford Saïd’s MPLA is the only government major project leadership programme in the world. Against its remit to further develop this already capable set of participants, it draws on the rigour of Oxford and provides direct exposure to world-class project leaders and their experiences.

‘We deliver some of the most difficult projects in the world,’ says Borwell. ‘The complexity is far greater than in most other countries. We are also way ahead of them in delivering leadership training.’

To date, approximately 300 civil servants have graduated from the MPLA

The results of the MPLA are already being demonstrated in completed projects: within the first two years of the MPLA, the number delivered on budget and on time had risen to two-thirds. That success has been attracting attention both from other countries – the US, Canada, Australia and India are among those interested in how the programme works – and from large industrial corporations.

The impact of the MPLA on the success of projects varies according to their size and complexity, says Borwell. Defence projects can be complex to manage and achieving improvements can be challenging as it is often impossible to exploit economies of scale given the relatively small number of units required.

‘Some of these are still coming in over budget,’ says Borwell, ‘but performance is substantially better than it was five to 10 years ago.’ This is in part due to the Ministry of Defence’s investment in its people completing MPLA. He cites the delivery of the Department for Work and Pensions’ Universal Credit programme - which requires co-ordination across a number of different departments, management of large numbers of stakeholders, including end users and the delivery of advanced real-time technology, all whilst maintaining existing services - as another example where the MPLA has produced significant tangible benefits. While there had previously been high turnover of project directors and senior responsible owners, its leadership team now includes graduates from the MPLA and the stability of personnel has improved dramatically. 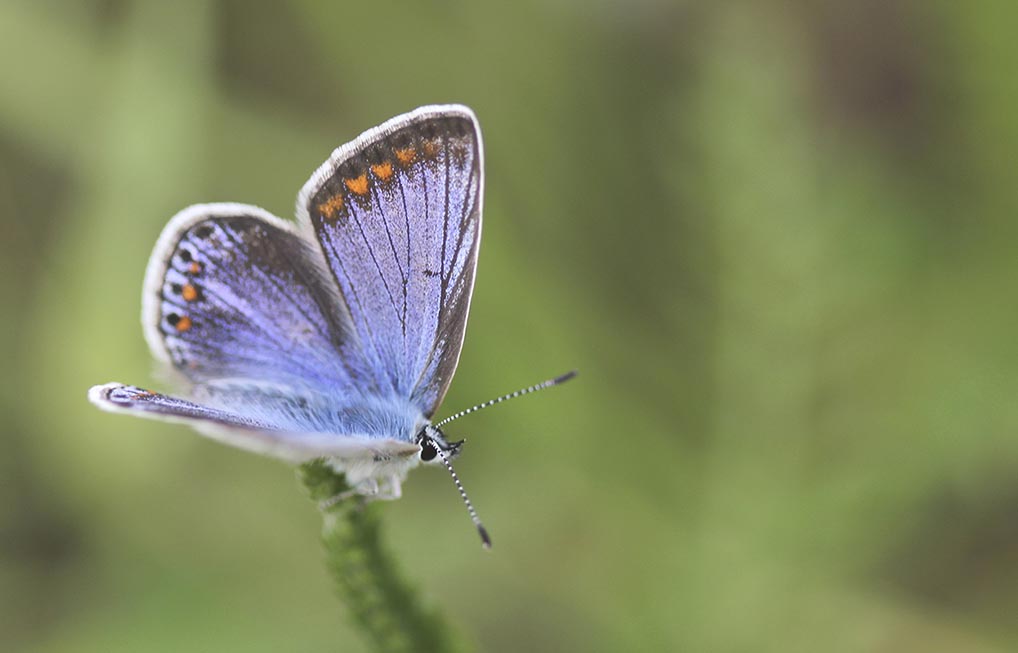 The passage from proposal to delivery of this Custom Executive Education programme took just months – indeed, it was the fastest proposal ever to go through the civil service approvals process. Its strengths were recognised three years ago when it was awarded a Silver Award from the European Foundation for Management Development in its Excellence in Practice Awards, for the category of Professional Development.

Participants will mainly be senior responsible officers and project directors from the Government Major Projects Portfolio, which is composed of the largest, most innovative and highest risk projects and programmes in government.

The MPLA includes three five-day residential modules delivered within a 12-month period, interspersed with a demanding schedule of preparation and assignments. Half of the focus is on major project leadership, with the remainder equally split between technical understanding of major project delivery and commercial capability. The modules blend academic rigour from Oxford Saïd’s faculty with insights from experienced practitioners. With regular updates to the programme content and learning methods following feedback from participants, insights from research and engaging innovations in project delivery, the programme is regularly refreshed to ensure that it continues to showcase best practice.

In addition to the three intensive residential modules at Oxford Saïd, participants also undertake preparatory work, assignments, master classes and act as an Assurance Reviewer of another major project. During their time on the programme, they continue to work full time on their projects, which means they are able to apply their learning directly to the workplace and bring the challenges they face to the fore. That creates a bonding and support network which is a crucial by-product of graduation.

There are regular alumni events to enable graduates to share experiences and support each other. ‘Leading a major project can be very difficult and a lonely job,’ says Borwell. ‘As well as the training, the MPLA is about creating a network of people with a common, shared experience who can support each other and provide a sounding board outside the immediacy of their management teams.’

‘Great leaders deliver great projects,’ says Tony Meggs, CEO of the IPA. ‘The project leaders who complete the MPLA are at the pinnacle of the Project Delivery Profession we are creating, and it is our ambition that the vast majority of the government’s major projects will be led by these leaders.’

Government outsourcing is a notoriously tricky business. But with CEO Robert Soames at the helm, Serco is working hard to be the best-managed business in its sector. Now the company is putting 600 of its senior and middle managers through a custom education programme at Saïd Business School. What rewards is Serco reaping?