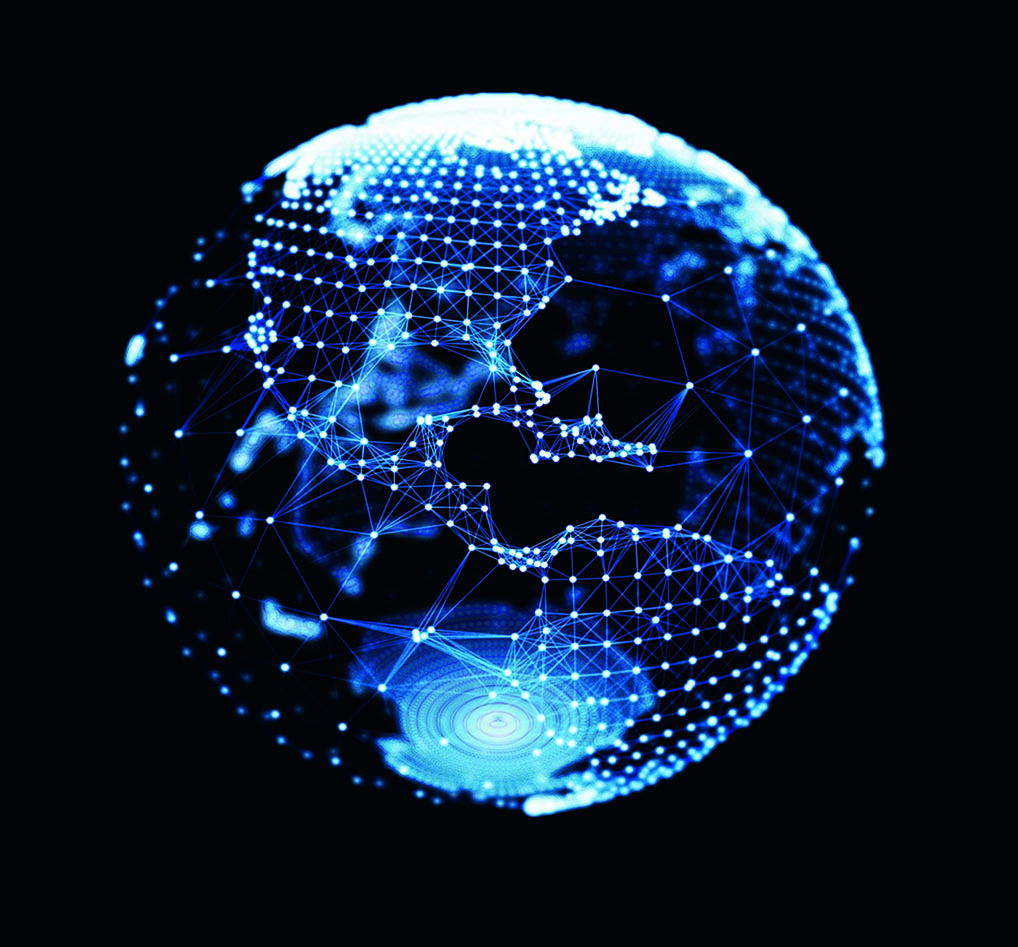 The “Oxford experience” – it’s a phrase that’s used a lot in relation to Saïd Business School, but what does it actually mean? Pinning down a succinct definition isn’t easy, according to Kathy Harvey, Associate Dean, MBA and Executive Degrees, who says that it encompasses a number of different elements that participants encounter during their time on the School’s programmes – and for years afterwards.

‘What you experience when you come to Oxford is multi-faceted because Oxford itself is multifaceted,’ says Harvey.

‘We have 39 different colleges and all of our participants are a member or an associate member of a college. They have a network in that college where, for the rest of their life, they can engage with people who may have studied subjects entirely different from them. They have their business school family, they have their college family and then they have their wider university family. These are multiple touchpoints for participants throughout their lives if they’re an Oxford graduate, and that’s an experience you don’t get at a standalone business school.’

Becoming a member of the wider Oxford family is only one part of the Oxford experience.

The other vital benefit Saïd Business School offers participants is the School’s unique approach to learning, according to Harvey, who in a former life was a political journalist and an entrepreneur running her own firm before coming to Oxford.

‘We expect everyone who studies an executive degree or postgraduate diploma with us to take the same assessments and exams as full-time students – but the teaching is adapted for an executive audience,’ says Harvey. ‘We really test people’s ability to argue and debate and come to conclusions through discussion, whether that’s in a lecture or in a project group tackling a project on a complex issue like water management, the future of work or big data.

‘We’re constantly asking people to question each other and question themselves. The Oxford experience is about being part of a much wider community than just a business school family and then at the teaching and learning level, it’s about engaging in rigorous debate.’

This debate includes input from a diverse range of participants from around the globe who attend the Oxford Executive MBA, a 21-month modular programme designed to help them realise their leadership potential, which is overseen by Harvey.

‘Across the School, at any one time, 10 per cent of students are from Africa,’ says Harvey. ‘There are many Chinese firms doing business in Africa at the moment. It is very important for European or US participants to understand how and why so many deals are being done between Chinese and African firms because if you’re working in a global business environment, understanding what it is that makes a good business relationship across cultures is something you can only really do when you work closely together with people from those cultures.

Across the School, at any one time, 10 per cent of students are from Africa

When you have to study together and work in a project group, and when you have to turn up for an exam together and support one another regardless of your different approaches, you form a very strong bond. You can call on these people for the rest of your business life.’

The sheer diversity of participants attending Oxford Saïd has also been known to lead to exciting business opportunities. Harvey reels off a number of instances where past and present participants from far-flung parts of the planet have gone on to collaborate with one another thanks to the introduction they gained at the School.

‘Last year we had three executives from Mongolia on one of our executive degree programmes,’ she recalls. ‘Within six months, an Australian participant based in Hong Kong who was running a family business and two other colleagues on the course had arranged to go out to Mongolia to look at a business deal. That’s something that would not have happened if they had been in a class where the majority of participants were from the US or UK.’

She also cites the example of a former participant who returns to Oxford regularly as a guest speaker at the School.

‘She had an idea for a business called Blingby, an entertainment platform allowing viewers to purchase experiences they see in videos, and during one of her visits back to the School she met a current executive MBA participant with a technology background,’ says Harvey. ‘Over a cup of coffee in the common room they discussed her plans and within a couple of hours they had decided they would work together on Blingby. They have been business partners now for three years.’

Harvey adds that there are plenty of other similar success stories that underline the overarching point that Saïd Business School sits at the centre of a global community of scholars within a global university that attracts participants from around the world who all play their part in making the Oxford experience so unique.

‘Sometimes when I interview candidates or go out to represent the School at events around the world, people ask me, “What’s Oxford Saïd like and what’s Oxford like?”’ she says. ‘I often reply, “Oxford isn’t just a place, it’s a conversation,” and studying with us is about having the kind of conversation that will question things. That’s all part of the Oxford experience.’

Find out what it’s like to study at the city of Oxford here.

Why this brave new world needs a new kind of leadership

The world is on the cusp of great change in the way that companies must be run. With corporate practice too often diverging from regulatory frameworks and the public’s values, the time has come for a new kind of business leader…

Food for thought: What’s on at Saïd Business School